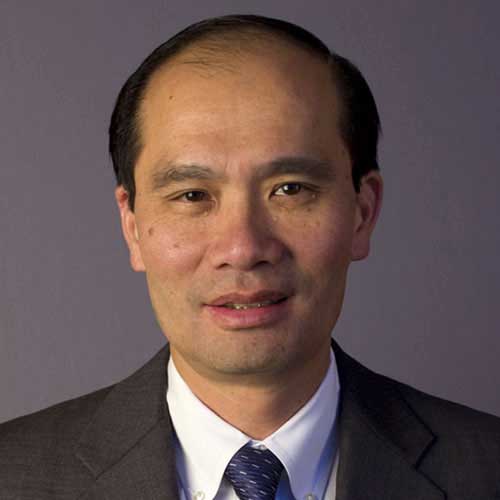 Following graduation from the U.S. Air Force Academy with military distinction, Roger was an officer in the U.S. Air Force. He served six years of active duty with financial management responsibilities at Headquarters Space Division and rose to the rank of captain. While serving in the military, he earned an M.S. degree in systems management from the University of Southern California.

Roger serves on the boards of Huntington Bank, The McKnight Foundation, and the University of Minnesota Foundation. Roger chairs the board of the Minnesotans’ Military Appreciation Fund (MMAF), a nonprofit and nonpartisan organization co-founded in 2005 by his father, Gene Sit.

Our philosophy and process is designed to bring you the greatest portfolio returns.

Back to Portfolio Management Team